Joey Jordison, co-founder and original drummer of the aggressive hard rock band Slipknot, has died, according to a statement from his family. A cause of death was not immediately disclosed, although the statement says he died “peacefully in his sleep.” He was 46.

“We are heartbroken to share the news that Joey Jordison, prolific drummer, musician and artist passed away peacefully in his sleep on July 26, 2021. He was 46,” the statement reads. “Joey’s death has left us with empty hearts and feelings of indescribable sorrow. To those that knew Joey, understood his quick wit, his gentle personality, giant heart and his love for all things family and music. The family of Joey have asked that friends, fans and media understandably respect our need for privacy and peace at this incredibly difficult time. The family will hold a private funeral service and asks the media and public to respect their wishes.”

Clad in masks and playing a style of music unusually aggressive even for the heavy metal genre, Slipknot exploded onto the music scene from the unlikely locale of Des Moines, Iowa, in the 1990s. Jordison was a highly visible member of the band, whose music relied on his pummeling rhythms and endurance; he also cowrote many of their songs. He was a member from their formation in 1995 until his departure in late 2013. While no official statement was made, sources say he was fired from the band; Jordison said he did not leave voluntarily.

In addition to Slipknot, he also played guitar in the band Murderdolls and drums in Scar the Martyr and his most recent band, Sinsaenum.

Formed by members of a dizzying array of Des Moines-area hard rock bands, Slipknot made its debut in December of 1995. Jordison, along with bassist Paul Gray — who died in 2010 — and percussionist Shawn Crahan, was a core early member, suggesting the band’s name and working with the others to plot its strategy. The group self-released its debut album, “Mate. Feed. Kill. Repeat.,” on Halloween Day, 1996, with vocalist Corey Taylor replacing original singer Anders Colsefni several months later.

As the buzz around their performances increased, veteran metal producer Ross Robinson signed on to helm an album with the group, and they signed with hard rock powerhouse Roadrunner Records in 1998. An appearance on the 1999 metal-oriented Ozzfest tour, coinciding with the release of their self-titled official debut album, vaulted the band into stardom. With their overpowering stage shows and masked identities, Slipknot was more about the experience than music, and the group soon acquired a rabid following. Not surprisingly, the members were often combative, and the group’s lineup had many changes throughout its history.

By the early 2000s, Slipknot was one of the biggest hard rock bands in the world, working with producer Rick Rubin on their 2004 third effort, “Vol. 3: The Subliminal Verses” and winning their first Grammy in 2006. However, internal problems remained, exacerbated by Gray’s death from a drug overdose in 2010. The group was uncertain whether to continue, but resumed touring the following year and began work on an album in 2013.

However, Jordison was apparently fired late in 2013, saying in a Facebook post that he “did not quit” and was “shocked” and “blindsided.” He later revealed that he suffered from a neurological disorder that impaired his drumming, although he played drums in his most recent band, Sinsaenum. He formed Scar the Martyrn shortly after leaving Slipknot. That group split in 2016; he joined Sinsaenum shortly after and played with them until the present. 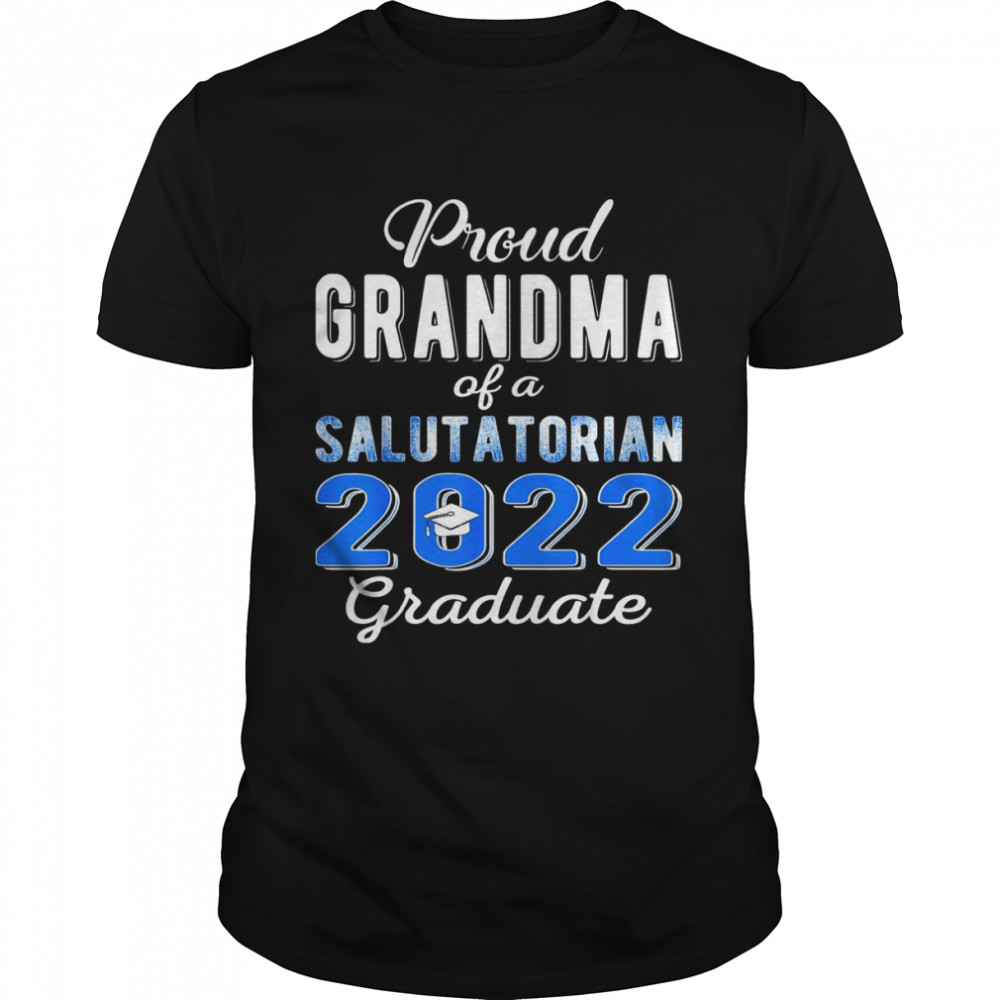 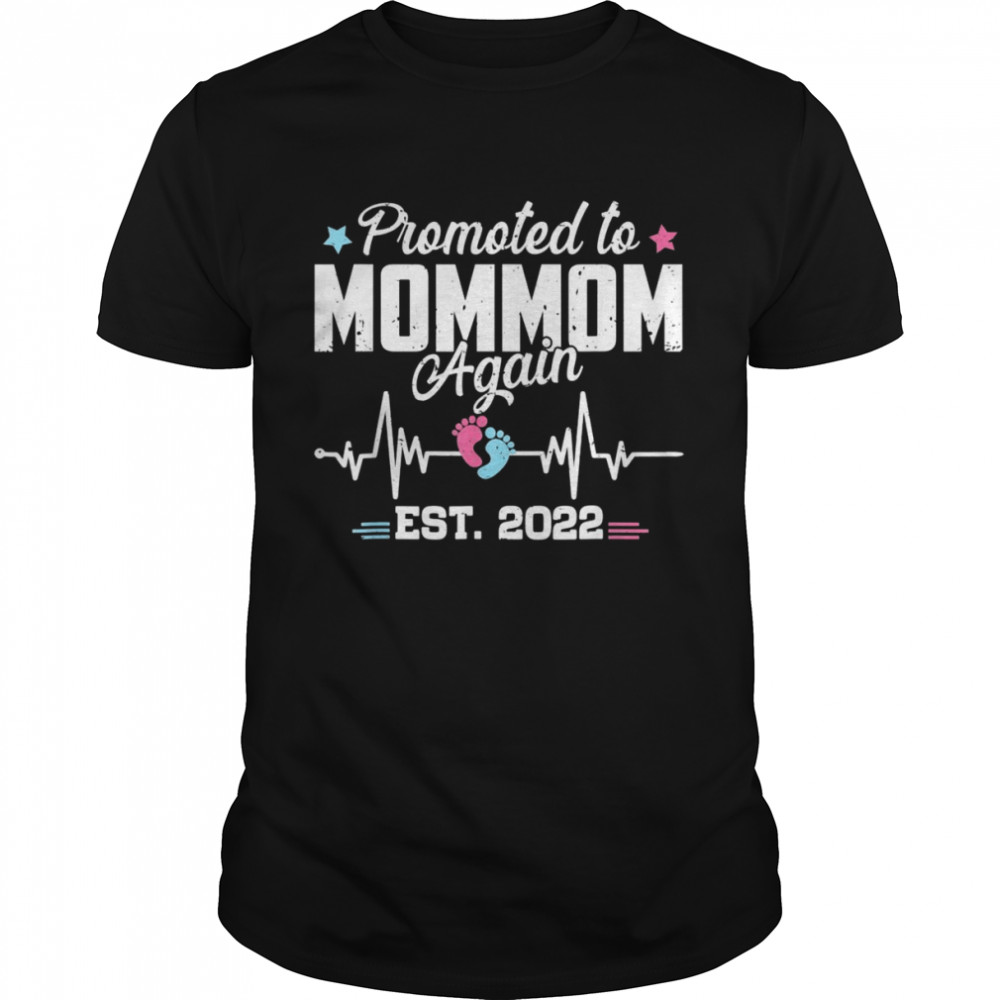 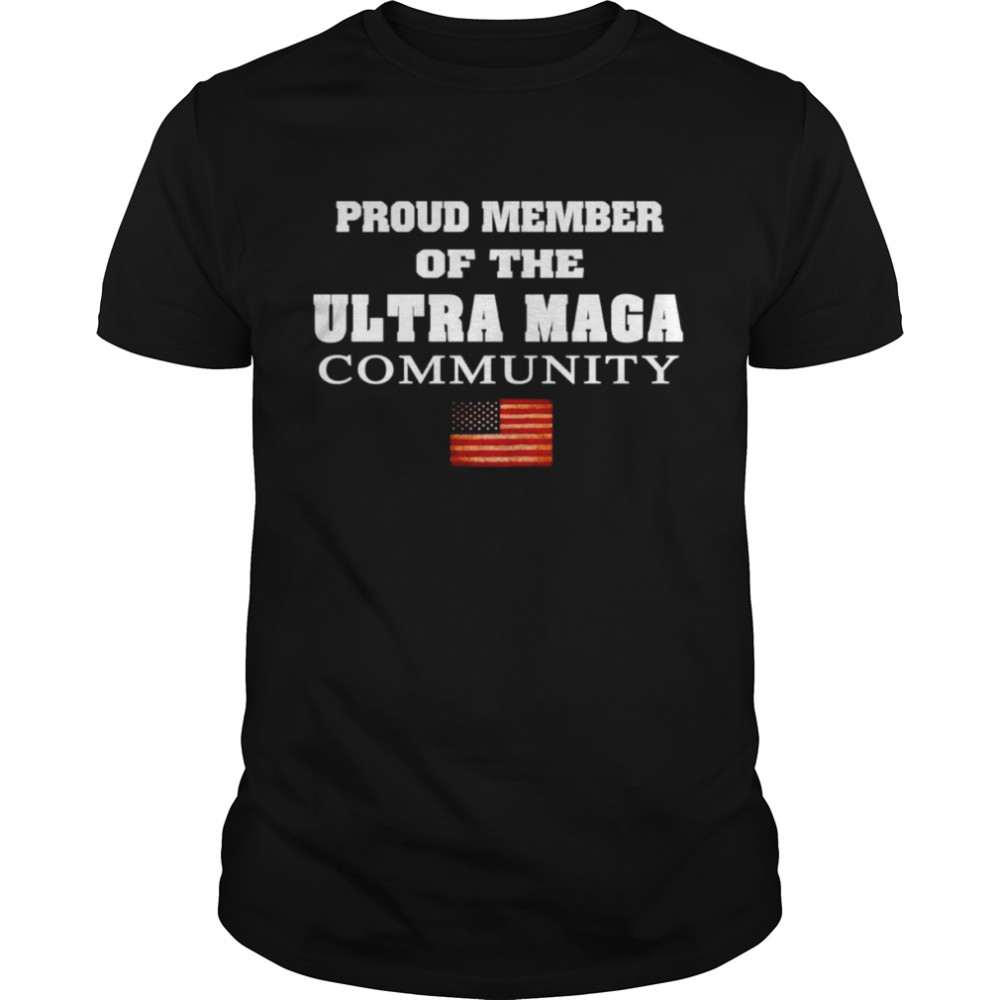 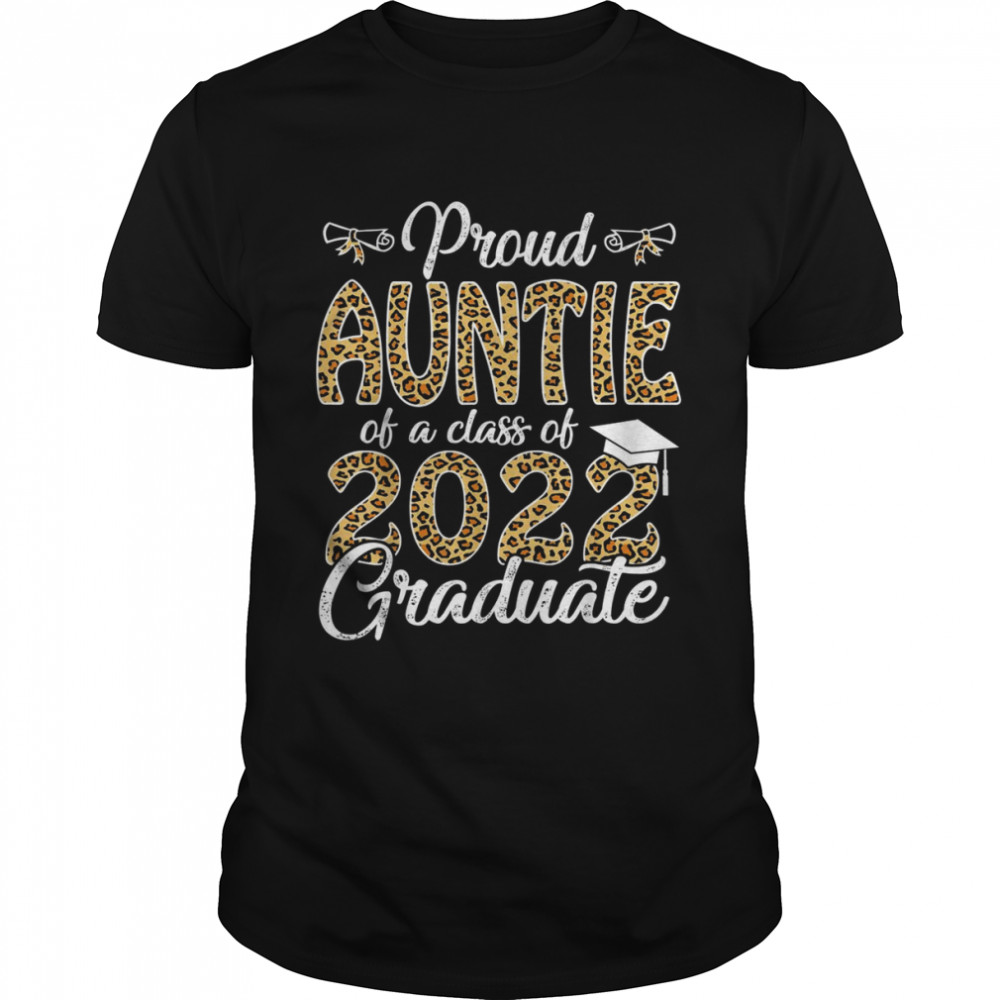